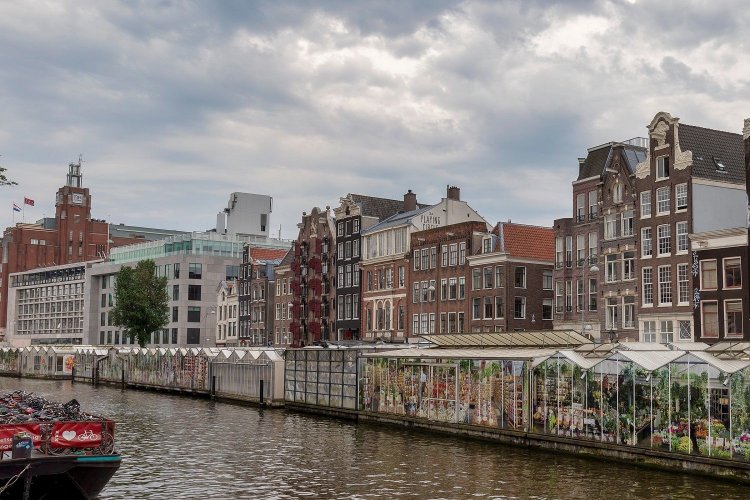 It's no surprise that locals often get frustrated with tourists who visit their home city.... Some t ourists have behaved very badly wh

It's no surprise that locals often get frustrated with tourists who visit their home city....

Some t ourists have behaved very badly while traveling, from knocking over art displays while taking selfies to throwing items at the Queen's Guard in London.

Some cities have encountered so many problems with tourists that they've introduced caps on how many people can visit the city per day. Locals in other cities have even held protests against tourism in their hometowns.

Keep reading for 15 places that have been ruined by tourism.

In the center of Amsterdam, you can find the Bloemenmarkt, a collection of flower shops that sit atop floating barges. The popular attraction is now closing due to over tourism.

The market dates back to a time when the shops would receive their flower shipments directly on the canal and sell them right on the barges, but now most of the shops have been turned into cheap souvenir stalls.

Michael Saarlos, the last of Bloemenmarkt's florists, said it's because large tourist groups stop to take pictures in front of the shops, blocking locals from buying flowers.

"I have had enough of all the tourists who ruin my trade," Saarlos told Dutch newspaper De Trouw. "If they are here with a group, I can no longer see my own customers."

This year, 18.5 million people are expected to visit Amsterdam, and that number is predicted to jump to 23 million by 2025.

Komodo Island in Indonesia announced in April that it will close the island to tourists for a year because of the dwindling Komodo Dragon population. The Indonesian Ministry of Environment and Forestry said it caught smugglers trying to sell 41 Komodo Dragons on the black market for $35,000 each.

The island is home to 1,800 Komodo Dragons, which is the largest living lizard, weighing in at 200 pounds and up to 10 feet long.

During the year of closure, conservationists will monitor the habitat and ensure that the reptiles have enough food and a healthy natural environment. The goal is to increase the Komodo Dragon population.

Venice is already known to be sinking, and the masses of tourists that visit the city every year certainly aren't helping.

Locals have complained that tourism, including cruise ships, is responsible for increased pollution in the city, and the UNESCO World Heritage Committee is concerned about the impact it has on Venice's many historical sites.

Venice has implemented strict rules regarding tourism: littering, engaging in horseplay, not wearing a shirt in public, leaving love locks, and writing on or damaging trees or buildings are all fineable offenses in the city. According to CNN, the city is even limiting the number of new hotel rooms.

The city hasn't been able to handle to recent influx of tourists, however. In August 2017, Dubrovnik's mayor announced plans to reduce the maximum number of tourists allowed in the city per day from 8,000 to 4,000 over the next two years.

Reykjavik, Iceland, is a popular vacation destination, especially given recent airfare deals. However, the entire country has been overwhelmed with tourists in recent years.

In 2015, 1.26 million people visited Iceland, compared to the country's population that year of approximately 330,000. In 2016, the number of American tourists alone will be greater than the number of locals.

A local politician recently complained about the number of tourists, comparing the island country to Disneyland. While tourism has given the economy a much-needed boost post-recession, it's bad news for local infrastructure (there's construction everywhere), and it has pushed local prices sky-high.

Cozumel, Mexico, is a beautiful island surrounded by the Caribbean Sea. It's also the second most popular cruise ship destination in the world, according to the BBC.

Coral reefs surround the island, although significant amounts of coral have been destroyed by boats and scuba divers. The remaining reefs have also been damaged by pollution from heavy boat traffic.

Locals in Barcelona aren't shy about their disdain for tourists. Earlier this year, a protest against tourism in the city turned violent when protesters attacked a tour bus and hotel.

Popular attractions have even changed their rules as a result of tourist activity. La Boqueria, a large public market, banned tourist groups of more than 15 people in 2015. Before the ban, large groups of vacationers often blocked foot traffic while taking photographs, causing disruption for vendors and regular customers, according to The Telegraph.

New York City has been a popular vacation destination for years, although the tourism industry is only growing.

The New York Times reported earlier this year that the city currently has 113,000 hotel rooms, although that number is expected to rise to 137,000 by 2019.

From the ever-growing hotel market to the influx of trendy, Instagram-worthy foods that tourists wait in line for hours to try, some would argue that the tourists have taken over in New York City.

The ancient Inca village of Machu Picchu attracts thousands of visitors daily — far more than the 2,500 limit set by Peru and UNESCO in 2011. However, this massive influx of tourists is putting the site in danger, causing irreparable damage.

Plans requiring tourists to hire guides and follow specific paths are in the works, and should be implemented by 2019.

Santorini is a beautiful island off the coast of Greece, although it's often packed with tourists during the summer.

In fact, due to the seasonal influx of tourists, the island imposed a cap on visitors from cruise ships to 8,000 per day. A whopping 790,000 people from 636 cruise ships visited Santorini in 2015, according to Conde Nast Traveler, while the entire island only has a population of just over 15,000.

Rome is a beautiful city full of ancient ruins, but too many tourists fail to respect their history.

The latest example of tourists ruining a Roman monument occurred in August 2017, when a tourist from Ecuador was caught carving his family's names into the Colosseum. He faced fines up to $23,000 for vandalizing the 2,000-year-old Roman amphitheater.

Prague is another city that is popular among partying tourists because of its lively bar scene and cheap beer.

Rowdy tourists have gotten so out of control that local officials had to step in to enforce a city-wide "night quiet time" at 10:00 p.m. according to CNN.

The adorable swimming pigs of Big Major Cay Island in the Bahamas have been dying in large numbers because tourists have been feeding them on the beach, causing them to ingest too much sand.

The fact that rowdy tourists regularly feed them beer and rum, and even try to ride them, doesn't help matters. The pigs' owners are now working with the government to implement regulations.

Amsterdam has long been a popular vacation destination for party-loving travelers, but chief marketing executive of Amsterdam, Frans van der Avert, told Travel Weekly, "A lot of smaller historic cities in Europe are getting destroyed by visitors."

Vacation rental sites, like Airbnb, have had negative effects on the city, according to van der Avert, who said that vacation rentals have taken over the city's canal district.

In response to a rise in tourism, the city has put restrictions on Airbnb in place so that a rental listing cannot have more than four people at a time, and cannot rent apartments for more than 60 days a year.

According to the New York Times, a record number of 3.5 million visitors last year has led to a food shortage for locals, who are also unable to pay for many basic items, which have skyrocketed in price as hotels stock up on them.

The Cuban government has since imposed price caps on necessities to keep them affordable for locals.

Mykonos: When nature does wonders on the island of winds!! Amazing sunset photos!! 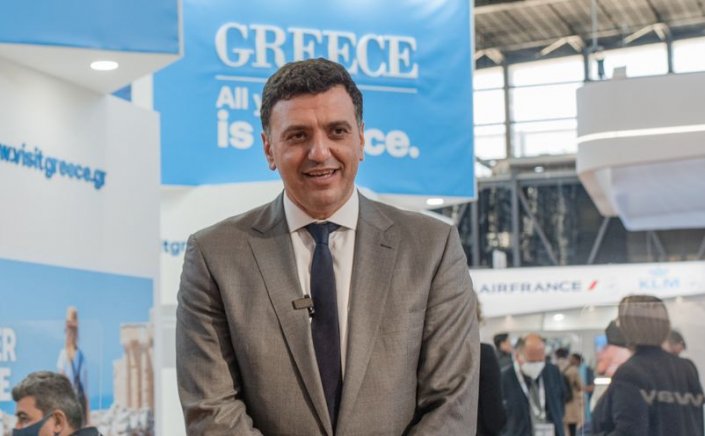 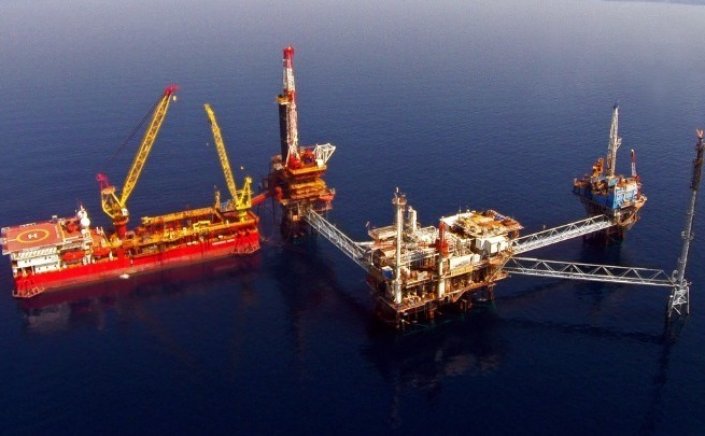 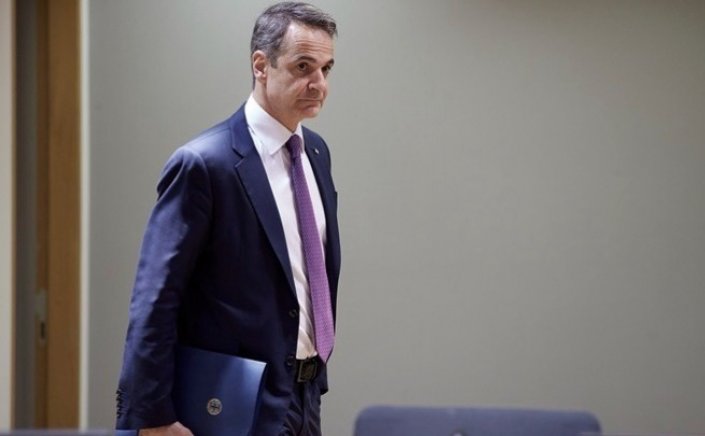 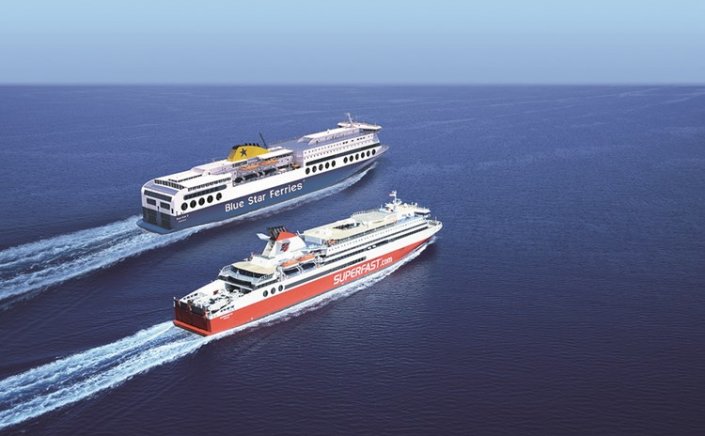 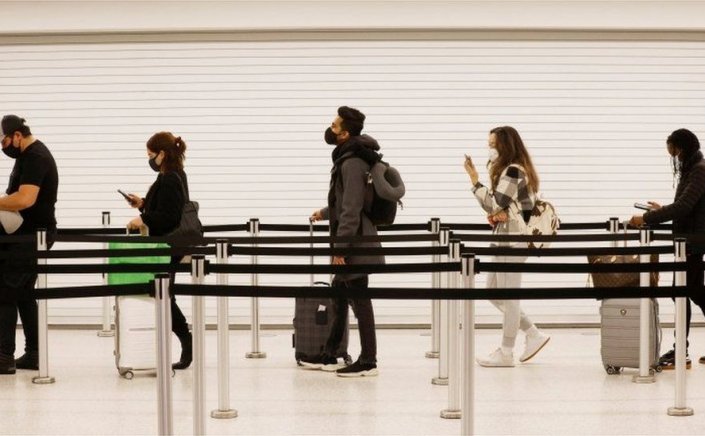 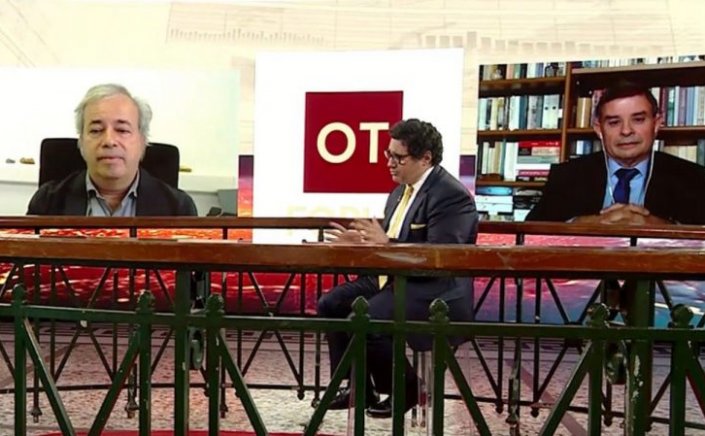 Trio of experts point to indications of significant natgas...

A trio of energy sectors experts on Wednesday all pointed to initial indications...