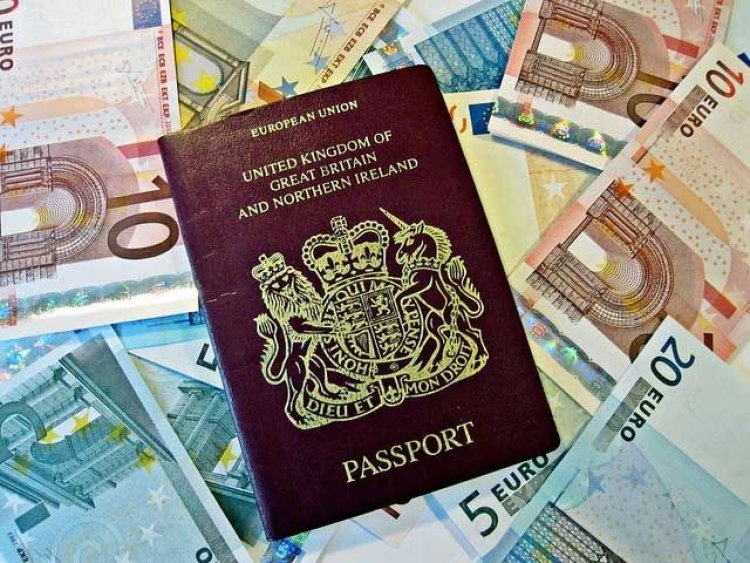 Travel receipts recorded an increase of 7.4 percent in the first four months of this year compared to last, as revenues from Greece’s main mon

Travel receipts recorded an increase of 7.4 percent in the first four months of this year compared to last, as revenues from Greece’s main money-maker exceeded 1 billion euros...... in the January-April period, according to provisional Bank of Greece figures.

The same data show that the travel balance showed a surplus of 190 million euros in April alone, against a surplus of 267 million in April 2017.

Revenues from tourism posted a 1 percent rise in April to come to 490 million, from 485 million a year earlier. The rise in revenues is attributed to the increase in incoming tourism traffic by 9.6 percent, as average spending per trip shrank by 33 euros or 7.3 percent year-on-year.

Therefore, net revenues from the supply of travel services have offset by 11.3 percent the goods deficit and contributed by 37.6 percent in the sum of net receipts from services.

The smaller increase in travel revenues in January-April by 73 million euros or 7.4 percent resulted in the drop of the travel surplus to 276 million euros from 354 million in the same period last year.

In the year’s first four months a total of 2.9 million visitors came to Greece – up from 2.6 million in the January-April 2017 period – with 1.1 million of them coming in April. 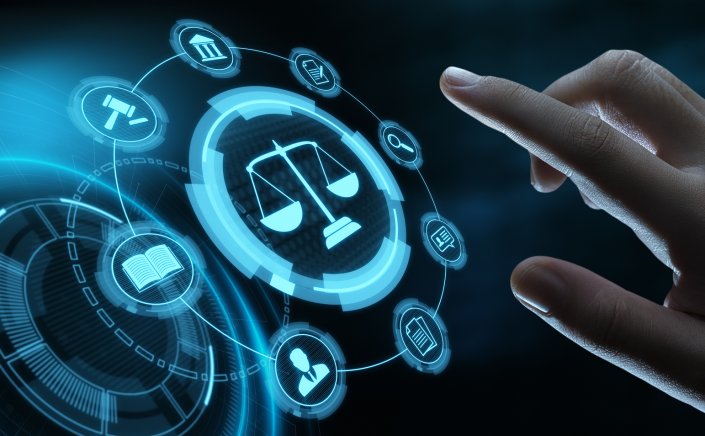 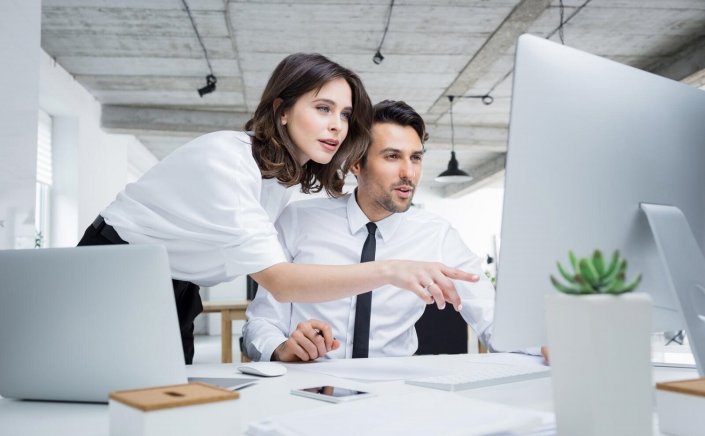 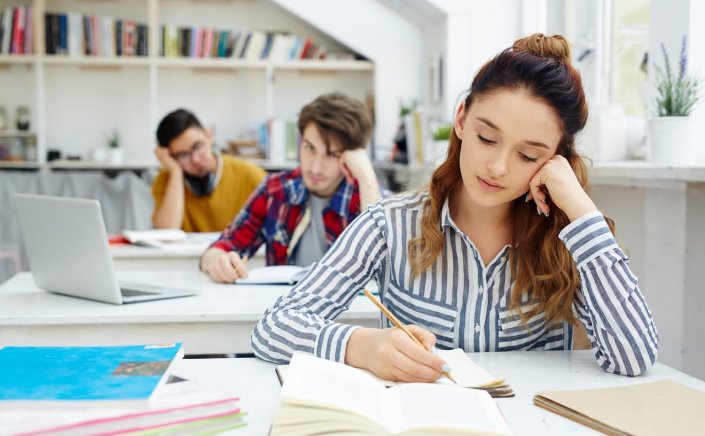 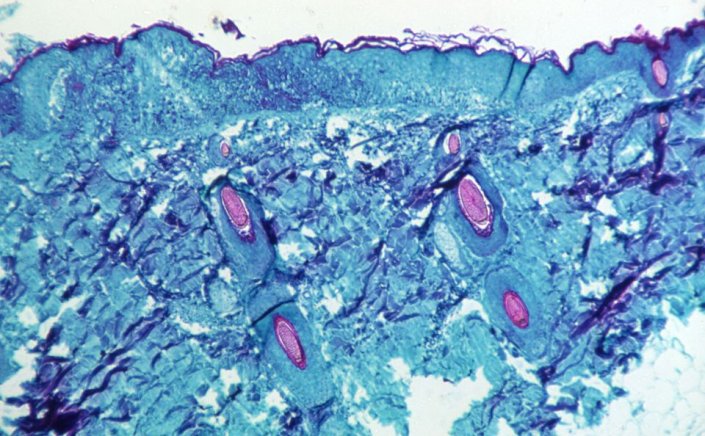 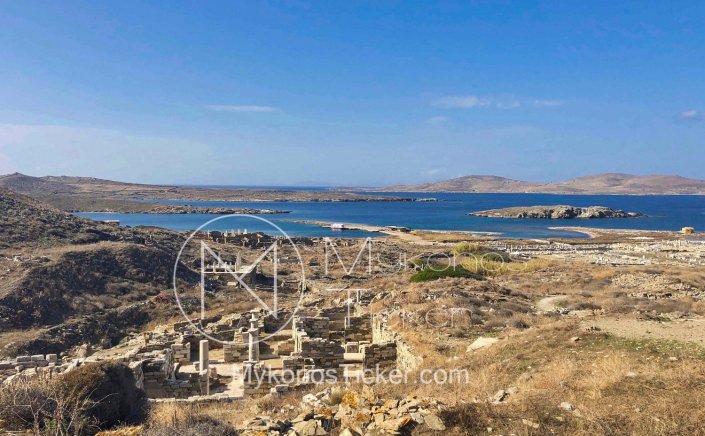 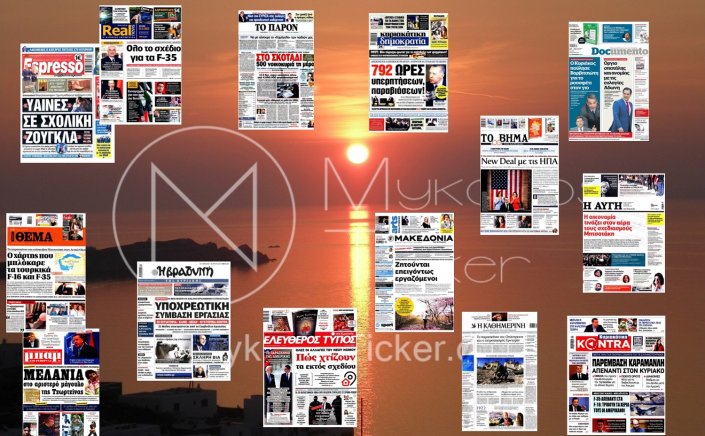